In a new mural aside a branch of Wells Fargo in Memphis, members of the Memphis 13 are featured alongside other local civil rights pioneers.  On a mural featuring Ida B. Wells and the iconic image of the striking Sanitation Workers in 1968 is the image of Bruce Elementary pioneers Dwania Kyles, Harry Williams, and Menelik Fombi (formerly Michael Willis). Check out…

The Memphis 13 will be featured during the upcoming Honolulu African American Film Festival, making its Hawaiian debut!  The festival, held at the Honolulu Museum of Art will pair The Memphis 13 with Red, White, Black & Blue, showing the film at the Doris Duke Theatre in Honolulu on: Feb 2 at 7:30pm Feb 8 at 4:00pm Feb 9 at 1:00pm

PBS- A Conversation With…

Watch A Conversation with Daniel Kiel on PBS.

The Memphis 13 at Harvard Law School 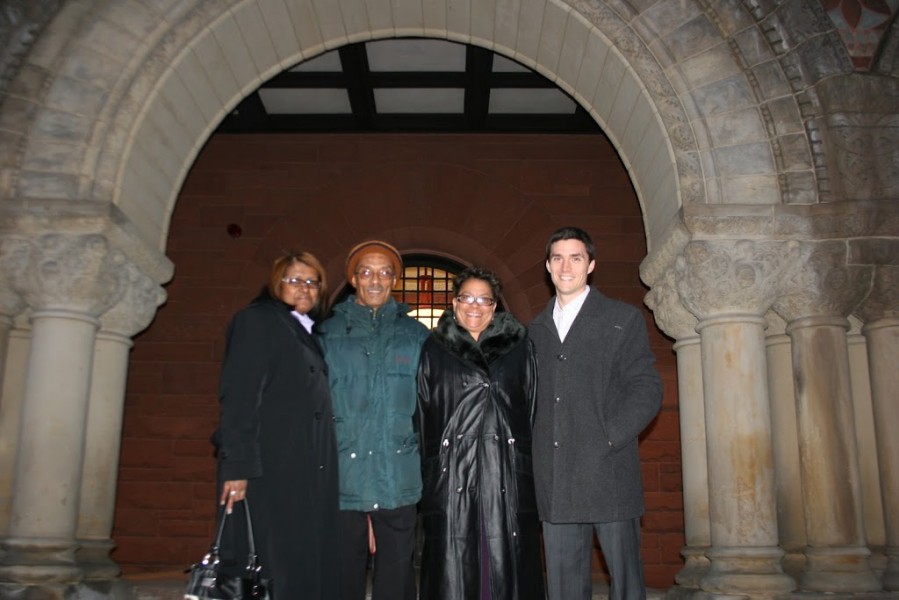 Members of the Memphis 13 Menelik Fombi, Sharon Malone, and Joyce White joined filmmaker Daniel Kiel for a screening and discussion of “The Memphis 13” at Harvard Law School, sponsored by the Chalres Hamilton Houston Institute for Race and Justice.

GHSTV: Kiel is Guest on CrossTalk 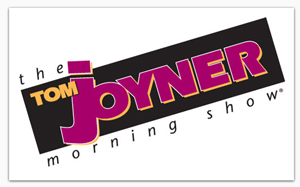 On the 50th anniversary of school desegregation in Memphis, the Memphis 13 were honored on the nationally-syndicated Tom Joyner Show.  Story is here…

Listen here: On October 3rd, 1961, thirteen African-American children walked into formerly all-white schools in Memphis. Unlike other cities, Memphis schools desegregated without violence; and first-graders—not high-schoolers—broke the color line. There’s a new documentary out about the event. Reverend Samuel “Billy” Kyles is one of the main characters. Kyles remembers bringing his daughter to the doors of Bruce Elementary School 50 years…